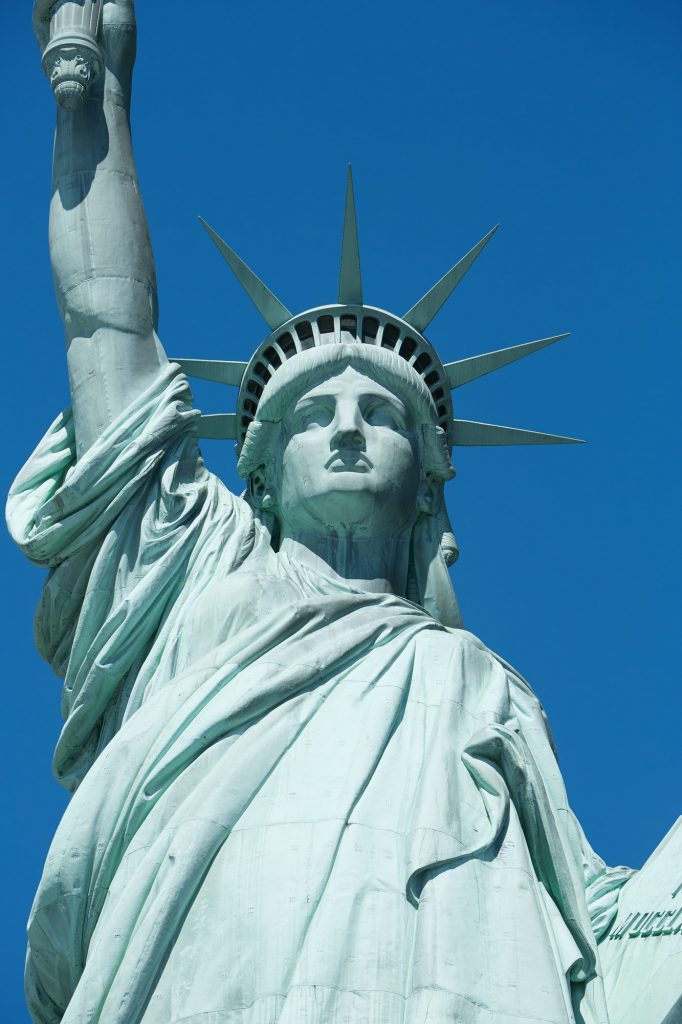 Despite his promise to pass a major immigration bill during his first year in office, President Obama’s first major act on immigration came in August 2012. The president announced an executive order entitled Deferred Action for Childhood Arrivals (DACA), which resulted in renewable two-year grants of protection from deportation—plus work permits and identity documents—for approximately 700,000 illegal aliens who arrived in the country as children.

In 2013, a bipartisan group of eight senators known as the “Gang of Eight” drafted a major piece of amnesty legislation entitled the Border Security, Economic Opportunity, and Immigration Modernization Act of 2013 which would have provided a path to citizenship for the approximately 11 million illegal aliens in the country, including the DACA recipients. The bill sought to drastically increase the size of visa programs, including lifting the high-skilled H-1B visa cap to from 65,000 to as high as 180,000 per year, depending upon demand, and creating a new W-visa for an additional 200,000 low-skilled workers. In exchange, the bill promised increased border security and mandatory E-Verify for all employers. Despite passing the Senate 68-32, the bill saw significant grassroots resistance, was not considered by the House, and died in the 113th Congress.

The following year, President Obama announced an additional executive order entitled Deferred Action for Parents of Americans (DAPA) in November 2014. This would have granted three-year, renewable work permits and exemption from deportation to illegal aliens with children who are American citizens or lawful permanent residents. Approximately 3.6 million aliens would have been eligible. However, multiple states filed lawsuits against the federal government and a temporary injunction in February 2015 blocked DAPA from going into effect while the lawsuits proceeded.

The 2016 presidential election saw Donald Trump win in an unexpected victory, with immigration at the forefront of his campaign message. On the campaign trail, Trump made a wide range of promises regarding immigration. Among those promises: Build a border wall and make Mexico pay for it, deport all illegal aliens, defund sanctuary cities, ban Muslims from entering the United States, limit legal immigration, and triple the number of ICE agents. Trump’s hardline immigration stances won him favor with the conservative base, leading him to upset the 16 other major Republican candidates in the primary race such as Jeb Bush, who received over $100 million from donors but faced significant grassroots backlash for his perceived softer stance on illegal immigration. Trump went on to defeat Hillary Clinton in the general election while standing by his views on immigration.

After inauguration, President Trump made varying degrees of progress on his campaign trail immigration pledges. In 2017, he signed several executive orders. He signed a travel ban which restricted admission of the citizens of what was ultimately seven countries—Libya, Iran, Somalia, Syria, Yemen, North Korea and Venezuela (Chad was included in the final executive order but removed from the list the following year), banning over 135 million potential immigrants and nonimmigrant visitors. Trump also rescinded the DAPA order in June. Lastly, in September, he announced plans to phase out DACA, making the potential recipients eligible for deportation.

In 2018, Congress attempted to pass several pieces of amnesty legislation which would have preserved DACA. A bill sponsored by Rep. Bob Goodlatte (R-VA) which would have provided a path to citizenship for DACA recipients in exchange for a border wall and significant reductions to family-based chain migration failed in the House after garnering 193 votes, with 41 Republicans and all 190 Democrats in opposition.

A week later, an even larger amnesty bill backed by Paul Ryan and the party leadership went down in flames, earning just 121 votes in the House. That bill would have provided amnesty to over two million illegal aliens while preserving the largest chain migration categories. The fate of DACA now remains uncertain. A federal judge ruled earlier this year that the program must resume processing new applicants, and a Supreme Court ruling is expected to come later this year to decide the program’s fate.

The Haitian Diaspora like any other community is affected by immigration, therefore, support for immigration reform is one of many issues that HDPAC will continue to advocate work on with our friends in Congress. We will continue to raise the resources necessary to support those who